It's not just Litvak that's dirty...

TRANSPARENCY OF MANAGEMENT DOES NOT EXIST!

Looking through the OEIG complaint investigations and findings. 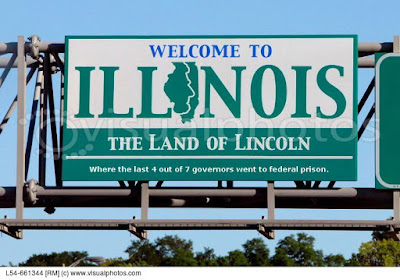 OEIG refers the matter back to DHS and (all DHS ever does is make unsubstantiated claims in its own defense and the defense of it's employees) which attempts to wash the hands of it's worker(s)...allegedly.

You will need to read the fine print in the documents in order to see the denials and excuses by DHS.

KEEP IN MIND THAT THERE IS NO TRUSTED INDEPENDENT THIRD  PARTY THAT IS SUPPORTING DHS'S RESPONSE IN THE DOCUMENTATION TO THE OEIG. ALL IT HAS IS DHS GIVING THEM A RESPONSE.

This is how the DHS system works in Illinois and shows how self-policing is an inherent conflict of interest..