My call to mom today

It was brief but she allowed me to record it. She stated that it was a nice place, but I'm sure anyplace is nicer than jail or McFarland state hospital. She said that she was being moved to a new room and that she was happy that I called. She told me to "watch out for judge Ortbal and Mays". I told her that she was preaching to the choir and that she was probably tired. All in all she was glad to hear from me. I told her that I would call her by voice when I got a chance again. But when it comes to these people that have control of her, I will have a paper trail for all communications.


It's kind of funny how everyone wants to talk over the phone isn't it? or to have me "write a letter".
Also, Here's my mother before Blessing Hospital killed my step dad.  His death is something that sent her over the edge and totally killed her spirit. 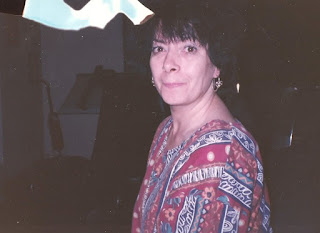 Here's my mother after Blessing Hospital killed him and her lawyers abandoned her. 6 years down the line after the lawsuit was filed. 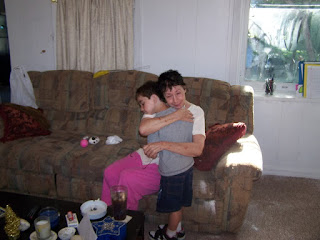 They had a great case  against blessing hospital here in Quincy, Illinois, but Clifford law offices switch law firms on mom (assigned KJS as some sort of exit strategy) which would leave the opposing party at an advantage.

Jambois would claim expenses, but 40,000 in expenses for such a short time on the case? Doubtful. It sounds like fraud to me! 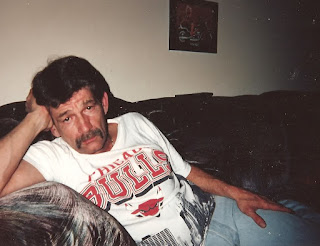 They advised a client (my mother) after she developed a mental incompatibility to dismiss the wrongful death case. I contacted Steve Jambois about acquiring the expenses receipts from their case and he refused to let me have them (most likely because they were disguised as "expenses" that the other party paid to have them dismiss it). I was my mothers power of attorney at the time that I asked about the final bill.